ON A LYRICAL JOURNEY WITH THE GERMAN JAZZ POETS

SSL sound and advanced microphone techniques capturing the most intricate nuances at Maarwegstudio 2.

Andy Gillmann, Forsonics drummer, and I have weathered quite a few productions in the past: Starting with his DVD production Top10 – Grooves & Beats and then followed by an album for his former band “jazz_lokal”, as well as some smaller recordings. So it’s always great to get a phone call about a new project from Andy and this time around it was going to be recording and mixing the debut album for his new gig Forsonics. Apart from Andy on drums, the quartet features German jazz scene staples Bert Fastenrath (guitar), Carsten Stüwe (organ/keys) and Christoph Fischer (trumpet/flugelhorn). These gentlemen manage to produce something very human and personal with their sounds, tones, and improvisations yet it’s never blatant. Their music paints pictures full of depth, intimacy and grandeur.

Improvised music is best captured when all the musicians get together in one room and can just focus on performing. At the same time, the German purity law demands sufficient separation between the different instruments for the mix. Especially when combining an acoustic concert guitar with a drum kit that turns out to be a bit of a challenge. So there were plenty of reasons to not cut any corners when choosing the studio for this project and (as so often) we ended up at maarwegstudio2 right here in Cologne, Germany. With a great sounding, spacious live room, lots of iso booths, a fantastic analog desk, and a super relaxed vibe it’s just the premier choice for me for this kind of music.

As a consequence, the recording sessions turned out to be super productive yet relaxed. With minimal need for overdubs or add-ons the guys managed to track twelve full songs in just three days. My top priority during the sessions was on microphone choice and mic placement, trying to make the most of the awesome potential of the studio. All of this paid off during mix time and we knocked the album out in a pretty short amount of time. Add some finishing touches by my go-to mastering dude Alex Kloss and Bob’s your uncle.

The album was released on CD on JazzSick Records in 2016 and it’s also available for download and streaming via the usual suspects.

The press certainly had some good things to say about the final results:

„Characterized by a natural ease in playing and the right sense for the noir-moments in life…This is one of the most well-rounded jazz albums of the year that already brought to light a few highlights. – Jochen König, Musikreviews

„My conclusion: this is a highly recommended smooth jazz album made in Germany, produced at the renowned Maarweg-Studio in Cologne: pure jazz pleasure.” – Stephan Kohler, OffBeat Magazin

JULIAN WAS OUR PREMIER CHOICE FOR THE RECORDING AND MIX FROM THE START. WE ARE SUPER HAPPY WITH THE RESULTS. THANK YOU SO MUCH!! 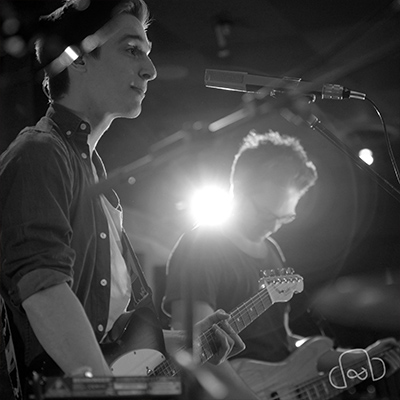 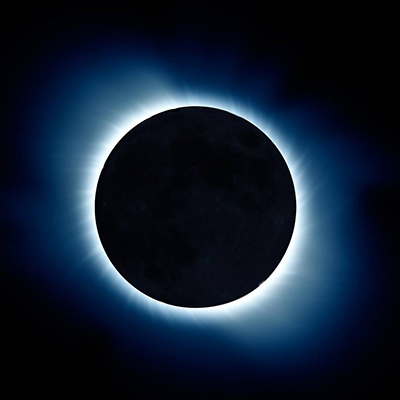 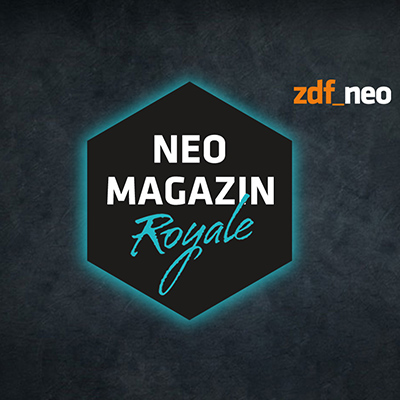 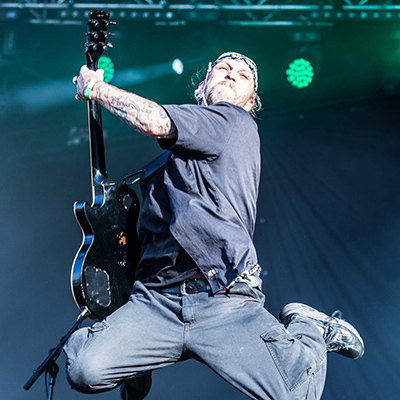